Cordic has welcomed a new client this month, Atlas Cars, in Birmingham. We had a chat with father and son Mohammed about their business, how it all began, the most significant challenges they face, how they overcame them, and what the future holds. 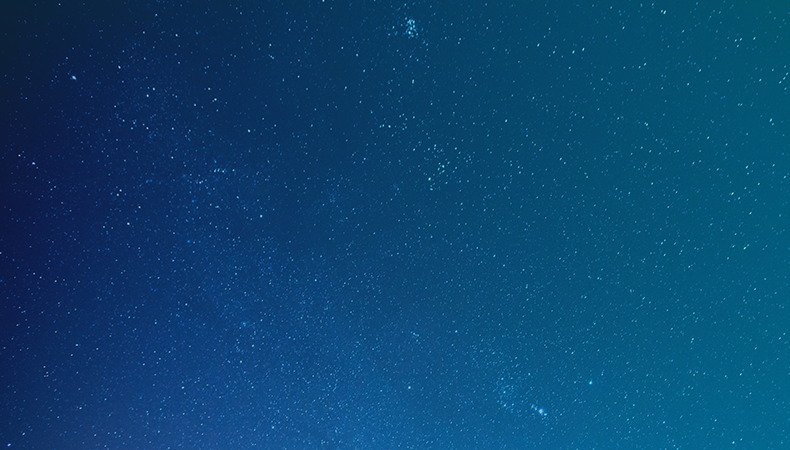 Atlas started in 2012 with only 20 cars. Atlas founder, my father Mohammed, has been in the Taxi business for over 30 years, selling his previous business before starting again.

Since then, we started to acquire other businesses, incorporating Sky Cars and Intercity Cars in 2014 and merged A1 Sandwell and Adalphi Cars earlier this year.

Before the pandemic hit, we had 300 cars, but things have been challenging since then. Right now we are operating with only 30 drivers; we have been concentrating on survival because we know if we can push through it we will be able to come out better for it when it all, hopefully, goes back to normal (whatever normal will be like then).

We had decided to move our systems over to Cordic because, as a company, they are more flexible and understanding. Simultaneously, we felt that Autocab was not very flexible when they refused to reduce our number of licenses when we were operating with significantly fewer cars on the road. It did not make sense to pay for 10x as many licenses as we needed and, since we had been with them for so long, it was very disappointing.

We operate metered Black Cabs in the city, and at the moment we don’t do a lot of account work, our bookings are mostly individual. Around 15% of our fleet is Wheelchair accessible, and 30% of our drivers own hybrid cars. All vehicles are driver owned, and we proud ourselves in our friendly drivers.

We had decided to move our systems over to Cordic because, as a company, they are more flexible and understanding.

I first started as a taxi driver in 1987, and in 1993 I bought my first taxi company called Harbour Cars, it was my first business. It began with only 26 drivers, and when I sold it in 2009, it had 360 drivers, and it was one of the biggest fleets in Birmingham at the time.

In 2010, I bought Atlas Cars, which had been trading since 2006, and then merged it with Sky Cars and Intercity Cars.

I first bought a despatch system to manage the work in the year 2000, before that it was all done on pen, paper, and radio. The system we started with was Autocab, and after 21 years with them, we have now decided to move onto Cordic. We hope Cordic will be more flexible and approachable than Autocab: we could not keep paying for more licenses than we had drivers for, it would cost us a fortune when we are not making a lot of profit.

Right now we are going through one of the biggest challenges we have ever experienced, it has been one year since the start of the pandemic, all major businesses are closed, and we don’t know when it will go back to normal and what is going to happen then. I was planning on buying more fleets, but it is too risky at the moment, so we are just waiting and hoping for the best.

Speak to our experienced team to book a demo