This article has been originally published in the July 2019 edition of the PHTM magazine.

This month we go north of the Border to feature Hampden Cars; we chatted with their office manager Margaret Kendrick, who has been in the industry for many years. In fact, the team behind Hampden Cars have over 50 years’ experience within the industry.

Hampden Cars opened in 2000 with a fleet of six cars, predominantly in the southside of the city of Glasgow, and grew quickly into also covering South Lanarkshire and East Renfrewshire.

Today they serve the whole of Glasgow and the surrounding areas, with 500-plus vehicles on the system; they are one of the biggest and busiest in the district.

Having started out as private hire, in 2008 they introduced wheelchair accessible hackney cabs onto their system. Committed to providing the best possible service to their customers, Hampden Cars was one of the first taxi/private hire companies in Scotland to introduce credit card payments when their app launched in 2011.

As part of their innovative approach to the business, Hampden Cars instigated the Cordic booking and dispatch system some seven years ago; according to Margaret Kendrick, the company has grown considerably with the help of Cordic’s forward thinking.

“We have IVR, Web Booker, Taxi Butler – and are excited about future features. We also have 24/7 support from Cordic…but to be honest, we have rarely needed to contact them outside normal working hours. Martin Carr, our customer development manager, is always on hand to answer any questions, and comes up to Scotland on a regular basis to check that everything is okay and to keep us informed of any developments.

“We have a busy call centre with a minimum staff of six to ten at weekends; this has also decreased due to automation as fifty per cent of our work comes in via apps, IVR and Web Booker.”

In addition to solid investment in IT and communications, Hampden Cars are looking to the future of vehicles as well.

Following the new Glasgow City Council proposals that all diesel vehicles would be required to be Euro 6 compliant by December 2022, Hampden have invested £3 million in upgrading their hackney carriage and private hire fleet.

New electric hackney cabs are on their way to join the Hampden fleet. They introduced their first electric cars back in 2014; today the fleet has dozens of electric cars, and this number will only get bigger.

Because they’ve grown to such an extent as to straddle three licensing districts, Glasgow City Council, East Renfrewshire, and South Lanarkshire, Margaret confirms that they have a “great relationship with the admin and enforcement staff, and we work well with them all.”

If you visit Hampden Cars’ very slick and and informative website you’ll see that one of their strap lines is: “Driven by people for people”. That sums up nicely Hampden Cars’ approach to all aspects of this thriving business. 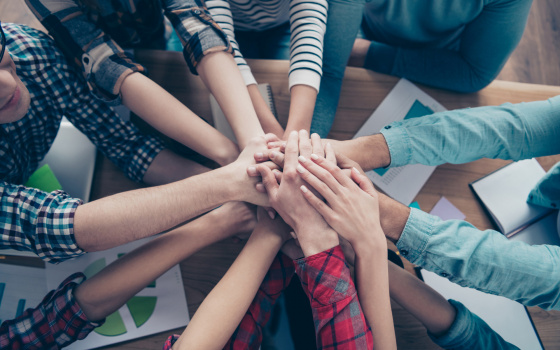 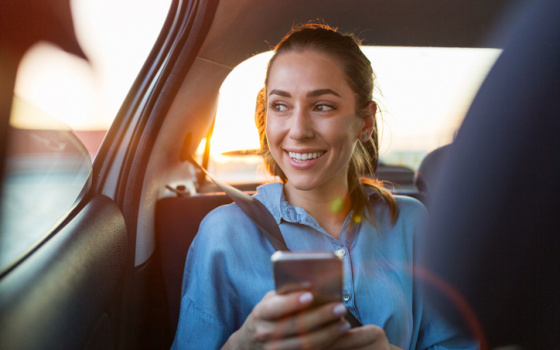 The new & improved Cordic Passenger App is out now